FOOTBALL IS A FUNNY OLD GAME

We have a saying in England that “Football is a funny old game”.

It does not mean that Football is funny “Ha! Ha!”, it means that strange things happen in football that are mostly unexpected. And, I have to say, I couldn’t agree more!

One of the things that has kept me sane (if I ever was!) during the past year it has been the top class football that has been available to watch on TV, almost 7 days a week, for the last year or more.

Now, I know that many people think that footballers are overpaid Prima Donna’s, but consider what they have been through during the Covid pandemic. Could you run 15 kilometres, every other day, for a solid 12 months, with someone kicking you, or barging you while you do it, being tested for Covid 3-4 times a day, and not being allowed to see your nearest and dearest?

I couldn’t run ONE kilometre a day! Even without the kicking and barging.

If I were a footballer, I think I’d rather be like one of the players on the Super Kixx Team, a football table manufactured by ICE, in the US. 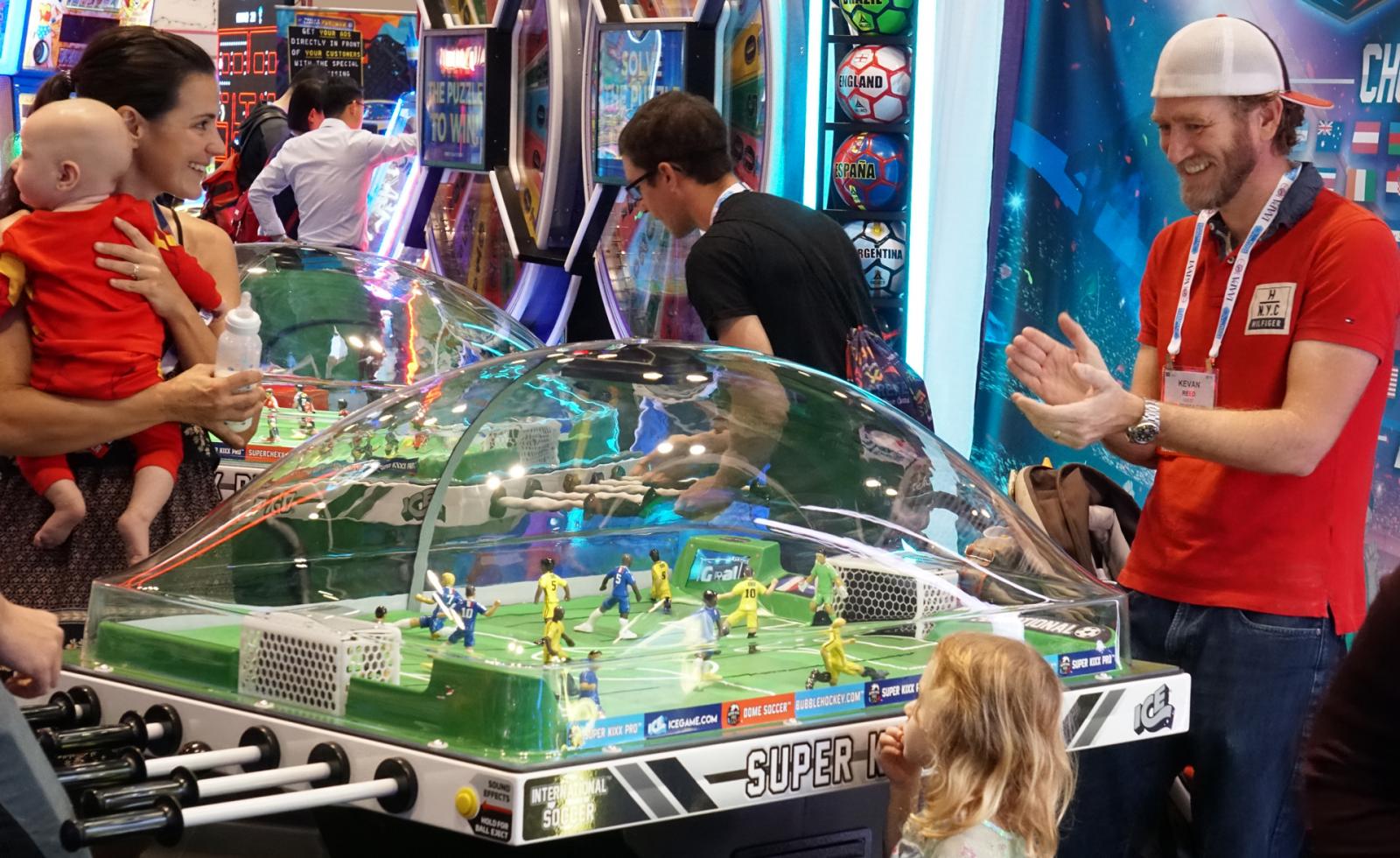 At least, that way, I would be pushed around the field instead of having to run. Someone else would swing my body when it was time for me to kick the ball, AND I couldn’t be barged, or kicked! I could change my name to Darcyaldo! I could be one of the best players the world has ever seen!

The last 12 months has been an incredibly difficult time for so many people around the world. The Covid 19 virus has created devastating situations for so many families and businesses, not to mention the difficulty faced by medical professionals and even, dare I say it, Politicians!

Want to talk about football games?