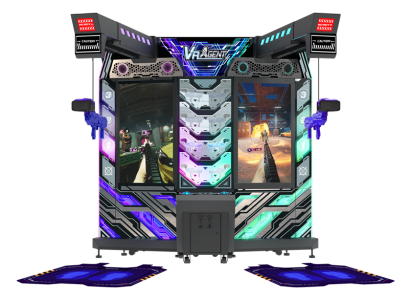 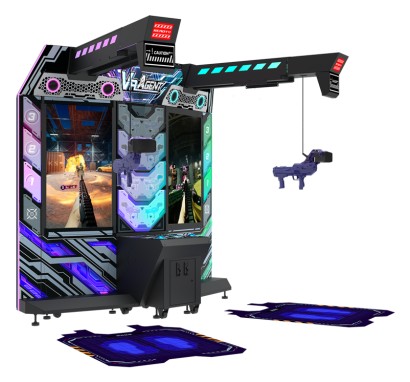 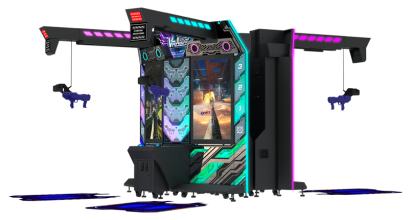 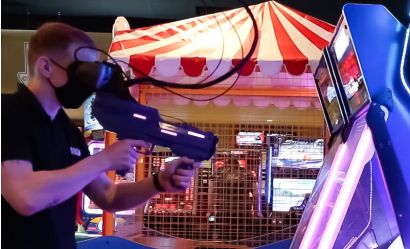 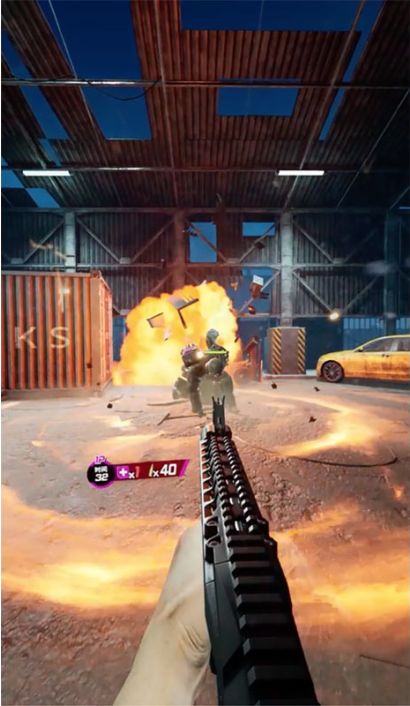 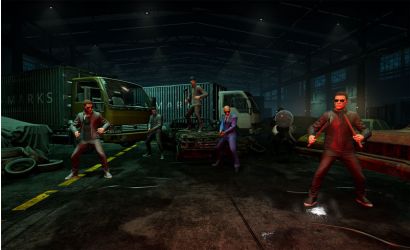 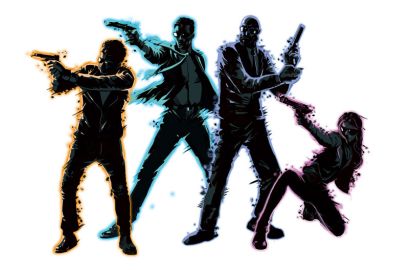 AGENT WE GOT A MISSION FOR YOU

The VR aiming controller is a true innovation, as the VR headset is fused to the gun controller, thus ushering an evolution in VR gaming, and making it viable for arcades or FEC’s. The controller lowers instantly allowing the player to quickly get into the action and is lifted at the end, hence significantly increasing throughput and efficiency.

VR Agent takes the classic arcade shooting experience to the next level. The Player’s mission is to take down enemies using a range of weapons and defeat the enemy mastermind. Players can deploy into four missions, each with increasing difficulty levels and finally unlock the boss level. The gameplay is easy to grasp but hard to master so the game continue feature not only encourages instant repeat-play but also lets players master their marksmanship skills.